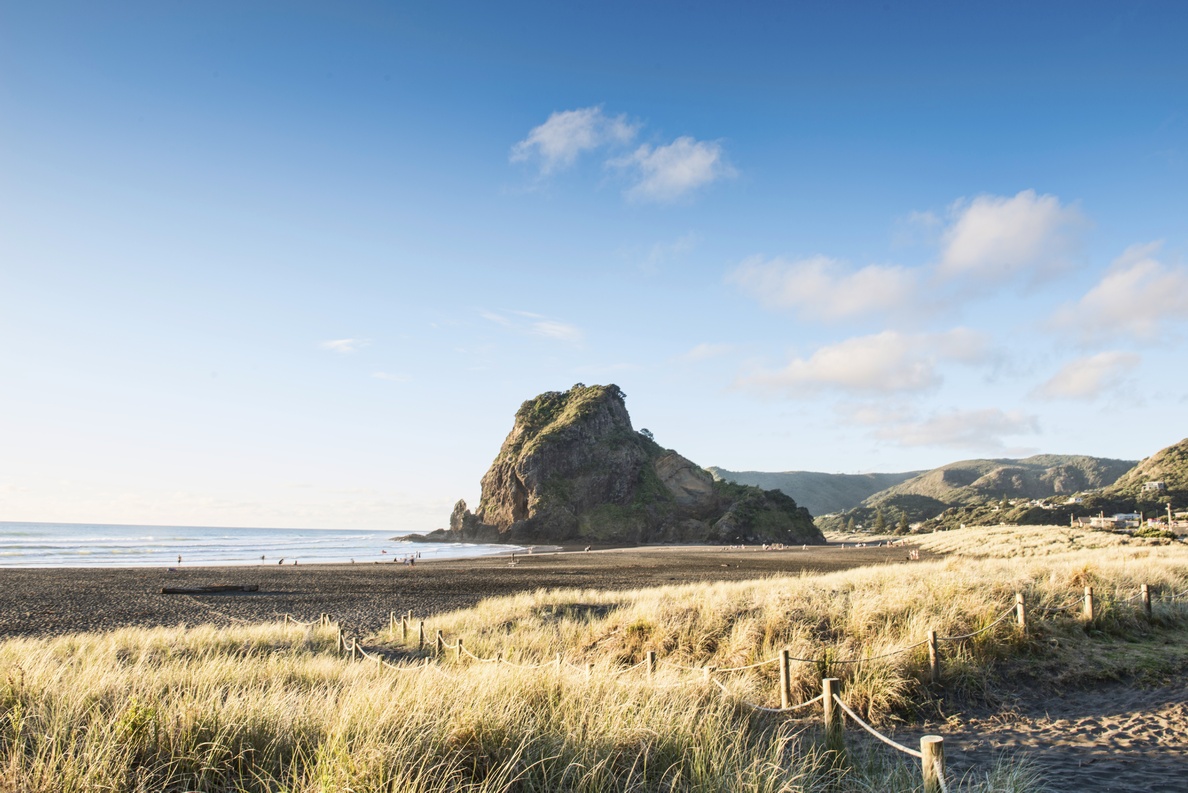 The introduction of new species to an environment in which they did not evolve has been recognised as one of the top threats to ecosystem function and biodiversity. Non-indigenous marine species (NIMS) have the ability to spread quickly once established and compete with native species for food or habitat. These species can negatively impact ecological, sociocultural and economic marine values. Within the marine environment, there are limited tools to manage NIMS incursions, so early detection of NIMS is essential for improving management outcomes.

In June 2006, a baseline survey of biota, including NIMS, was carried out in the Manukau Harbour by Golder Associates (NZ) Ltd (Campbell, et al., 2009). The survey identified 342 taxa, (none of which were unwanted organisms), 317 of which were considered native (indigenous), 16 introduced (non-indigenous) and 9 cryptogenic (origin unknown). No further surveys have been completed since 2006. Auckland Council staff identified that a new survey of the Manukau Harbour would be beneficial to update information including any incursions that may have happened since.

The present survey focused on the detection of primary and secondary target species, as outlined by Biosecurity New Zealand (Woods, et al., 2018). A total of 239 sites were surveyed during the 2019 survey and 15 NIMS were detected (1 target and 14 non target species). No primary target species and only one secondary target species, the Asian date mussel (Arcuatula senhousia) was detected, at numerous locations throughout the harbour. Twenty specimen samples from the survey were sent to the Marine Invasive Taxonomic Service (MITS) (funded by Ministry for Primary Industries and services provided by NIWA) for formal identification, and nine NIMS were confirmed from these samples. Three of these non-target NIMS, the nudibranch Okenia pellucida, the Asian paddle crab Charybdis japonica and the pink-mouthed hydroid Ectopleura crocea, were documented as known range extensions (recorded for the first time in Manukau Harbour), and indicates that the species distribution is expanding into new locations.